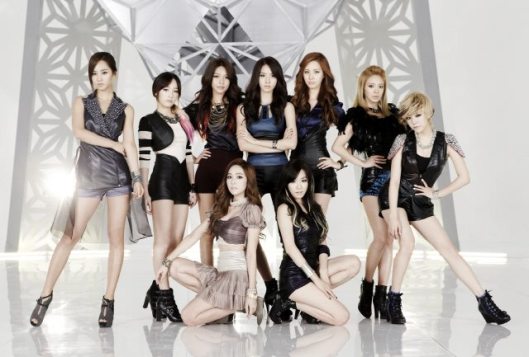 And with their promotions, a new album is planned to be release on December 7th containing new images (so I’m guessing it’s a repackaged album(?)).

If you recalled, the girls promoted the Japanese version of ‘Mr. Taxi’ in April of this year and as soon as their single was released, the track quickly climbed up the charts–even ranking 1st on the Oricon chart. Perhaps they’ll have the same success with the Korean version of ‘Mr. Taxi’.

It’s a shame the girls are ending their ‘The Boys’ promotions, which they won 1st place 11 times for (5 consecutive wins on Music Bank, 3 on Inkigayo, and 3/Triple Crown on Mcountdown). I was hoping to see them win on Music Bank again with ‘The Boys’ Friday. The news has definitely surprised me. I was really hoping they would promote ‘Trick’ or ‘Oscar’, but I’m glad they’re still gonna be promoting!

31 thoughts on “The Girls To Follow Up With ‘Mr. Taxi’ Promotions!”