girls generation, like a star, snsd, taeyeon, the one 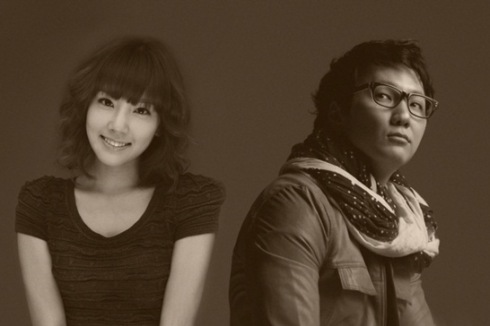 Since it’s release, Taeyeon‘s duet with vocal teacher The One “Like a Star” has been dominating not only daily charts, but weekly charts as well, having topped the weekly charts for November’s 4th week on various music rankings such as MelOn, Bugs, Soribada and Dosirak.

The digital single has reached such popularity that there are have been people asking for a physical single album release of the song not just from Korea, but from Japan as well. Copies of the physical CD used for not-for-sale promotional purposes have also being fetching high prices on auction sites.

Record label Chani Music has stated there are currently no such plans to release a physical album, but considering the track’s popularity there may be a surprise stage performance for Taeyeon and The One in the future. (Cross your fingers SONEs.)

Congrats to The One and Taeyeon!