To kick off the HyoBday week, let’s start with post number 1! 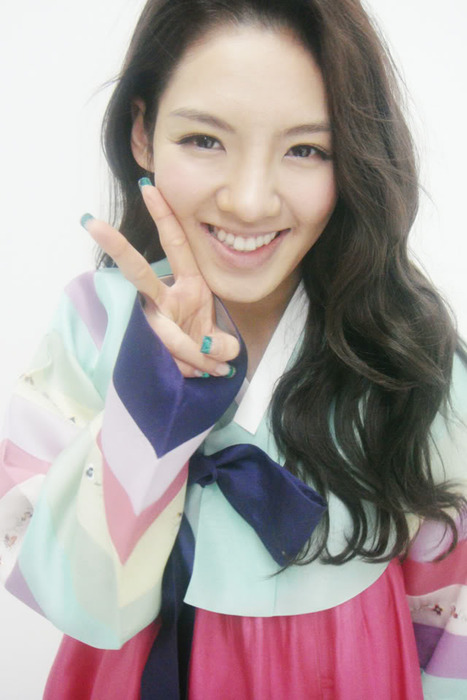 When SNSD first began, people said Hyo wasn’t popular because she didn’t have enough limelight.. but I disagree. Infact, out of the group, aside from short-haired Fany, I think Hyo was the most stand-offish one with her blonde locks and power dancing solos.

As the hardest dancer of the group, she took on that tough-image role… but as SNSD’s promotion went on, it was clear that keeping that image was hard with songs like “Kissing You” “Baby Baby” “Gee” perhaps even in “HimNae” and “Dear Mom”. Luckily, this image wasn’t the REAL HER. The hardcore-tough girl side felt more like some SM gimmick, as we saw through many shows off-stage, Hyo is actually quite the girly girl… with a fierce side to her when she’s dancing.

Really she’s a girly girl who likes dress up and do aegyo: 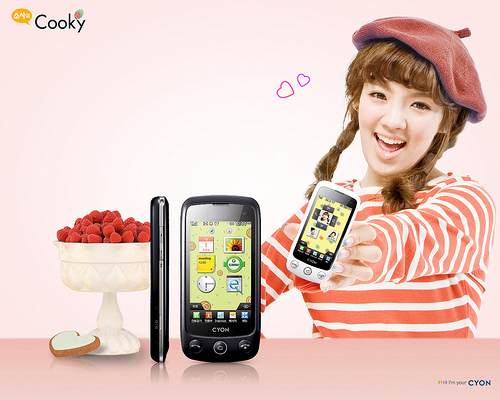 Aside from being a girly girl, Hyo is known as one of the mother figures of the group. She wakes up first and cooks breakfast for girls. Infact, she’s sharing a room with maknae right now.. taking care of her.

Remember long long time ago, everyone says that Hyo and Sica didn’t get along due to that ONE INCIDENT in ‘SNSD goes to School of Rock’ show? Well here’s a funny clip from ‘Oh” MV that plays on that incident, what a tough dancing-mommy-leader of the group! (And yes, Yusica fans are going to love this because we see Yuri defending sica… but shhh this is all about Hyo!)

Moving along… through the girls group special, we found out that Hyo is actually a “Bolt” aka super speedy runner. Which is why in one of the introductory segments of SNSD on one of the new Japanese Show, Hyo’s “talents” are listed as dancing and sports. 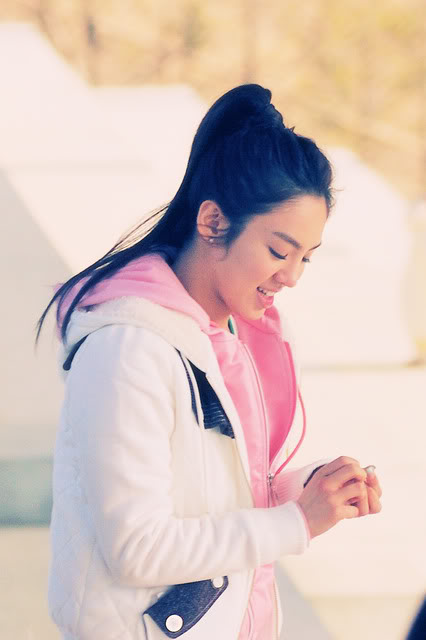 On another note, I think ALL our girls have that weird quirky side to them that makes them loveable. There’s (big)eating goddesses SooYoung+Yuri+YoonA, Konglish-Fany, Kid-Like Tae, Aeygo Sunny, “innocent” SeoBaby and Ice Princess Sica… so why would Hyo be anything different?

So never ever forget about Hyo.. regardless of what other people say or her ‘rank’ in the group, I think she’s totally jiaaanggg~!

HAPPY BIRTHDAY HYO, SNSDKOREAN AND ALL THE SONES HEART YOUUUU!