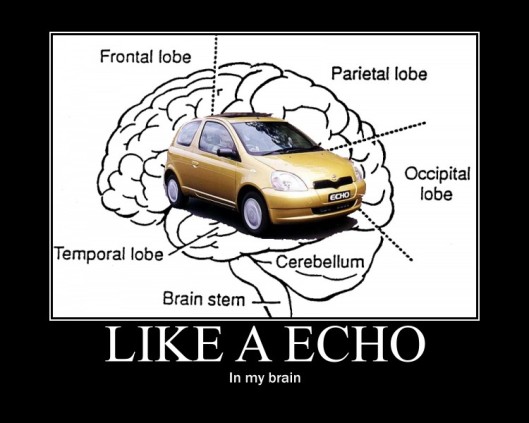 So.. I totally remembered this from our staff member JaeCee and decided to use it since it was very fitting because…

END_OF_DOCUMENT_TOKEN_TO_BE_REPLACED

Our girls participated in the latest episode of KBS2 Yoo Hee Yeol’s Sketchbook as a guest.
They performed Run Devil Run,Show!Show!Show! & Echo,as well as having an interview. The Echo performance was not aired due to some unknown reasons(Fancams provided in the following).

END_OF_DOCUMENT_TOKEN_TO_BE_REPLACED

THIS IS NOT THE OFFICIAL SNSD VIDEO.. but a fan did such a really great job in combining SNSD’s past videos that I had to post this.

As you guys may have heard, the girls’ new repackaged album, Girls’ Generation Vol. 2 – Run Devil Run (Repackage), will be released  on the 22nd of March (tomorrow)! The album will consist all the songs of their second album, “Oh!”, plus the three new tracks –‘Run Devil Run’, ‘Echo‘, and ‘Star Star Star Acoustic Ver.’– and the two latter will actually be released through UFO KOREA at 8 AM KST (which fans need to call in to hear it) according to chichinhu@twitter. So who is excited?

END_OF_DOCUMENT_TOKEN_TO_BE_REPLACED

As if our day wasn’t bombarded with excellent news and THE video, we have more news. And yes, I’m mashing the new songs news and biotherm pics into one post because I’m just THAT lazy. 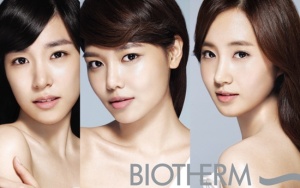