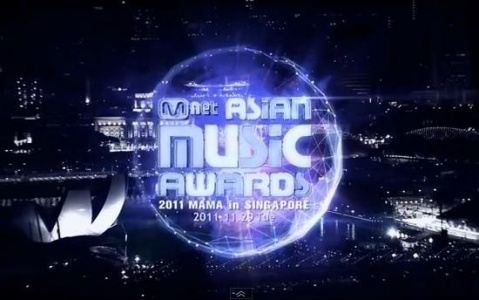 How’s that possible, you may wonder ? Well, it has just been confirmed that……

the Girls, together with their fellow SM artistes TVXQ, Super Junior, and others yet to be named, will be performing at the MNet Asian Music Awards (MAMA) to be held at the Singapore Indoor Stadium on the 29th of November 2011 :D.

With the longstanding revenue division dispute between SM and MNet being resolved, SM artistes will finally be back on stage at the prestigious MAMA event.

SONEs, both from Singapore and around the region (not to mention the world ;)) will now be in a frenzy of excitement, knowing that our favourite angelic 9 will get to experience the delights of sunny Singapore earlier than expected :).

Do not fret, however, if to fail to catch them “live” then because the 9 ladies will be back for the Singapore leg of their 2nd Asian Tour on the 9th and 10th of December 2011, to be held at the same venue.

By the way, our beloved 9 ladies are in the running for some awards too at this event, so don’t forget to create a MAMA account to vote for them. SNSD Hwaiting !!! 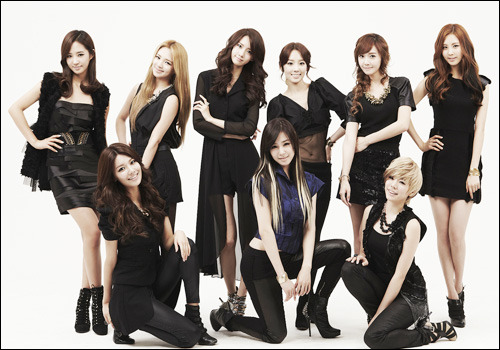