Only a couple more sleeps until the DVD is released on June 30th!

SM Entertainment has just released a five-minute preview of the All About Girls’ Generation ‘Paradise in Phuket’ DVD, on their official YouTube Channel. Check it out below:

Pictures of the actual DVD packaging have also appeared online, so hit the jump for more! 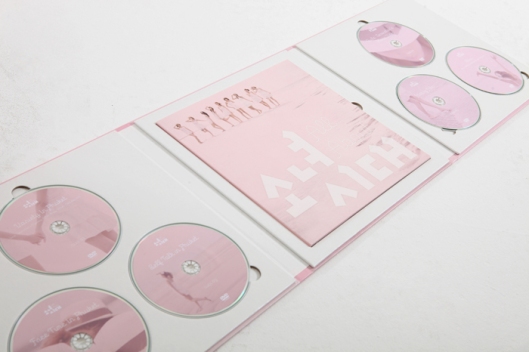 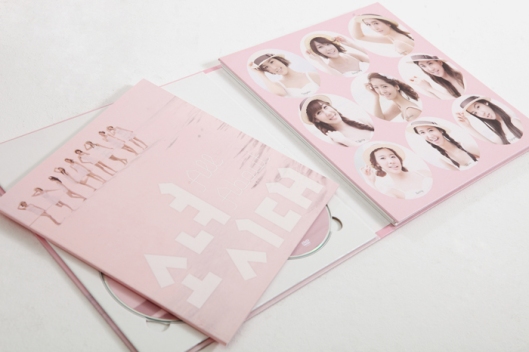 One more teaser will be released on the 28th of June, before the actual DVD release on 30th; and if you haven’t already, you can preorder your copy here!

Although details have not yet been disclosed, I’m hanging out for the Blu-Ray version.

51 thoughts on “[UPDATED] A Taste of Paradise”