No doubt was the girls’ first tour of Asia a great success. This July, the girls’ second tour is going to kick off.

The first concerts will be held on July 23rd and 24th at the Seoul Olympic Stadium. According to Sportschosun’s article, after the concerts in Seoul, the girls will likely hold concerts in Taipei (Taiwan), Nanjing (China), and other major Asian countries. They will captivate the audience with their colorful charms, outstanding vocals, brilliant performances, and mature stages.

Ticket reservations for the coming concerts in Seoul will begin online on June 7 at 8pm via the site G Market (http://www.gmarket.co.kr). This time around, the concerts in Seoul will have a special family section for those who want to go see the concert with their family members; tickets for 3-4 person families will go on sale on the 7th at 10am on a first-come first-serve basis.

I bet the concerts in Seoul will be sold out in minutes like the ones from their first tour. I hope this year, there will be surprises. I wish they would hold a solo concert in America haha. By the way, doesn’t the way some of the girls dress in the above picture look familiar? 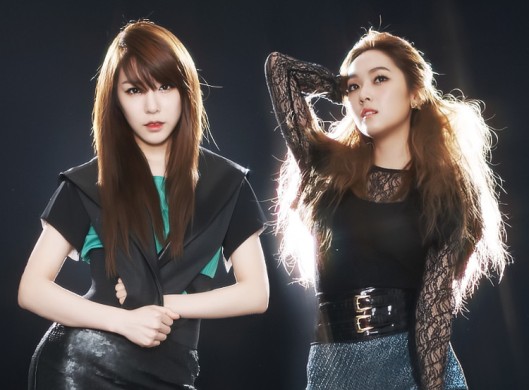