The collaboration between SNSD and Intel has allowed our girls to branch out into the world of Starcraft. This is not to say however, that they weren’t apart of this world before, as I am pretty sure that 99% of South Korean Starcraft players are SNSD fanboys (including Lim Yo-Hwan aka SlayerS_`BoxeR` aka elite SCII player)!

Recently, at the Global Starcraft II League, hosted by GOMTV in South Korea; Intel and more specifically their “Core” line of processors, were the major sponsors of the tournament, and therefore SNSD were able to make an appearance at the event albeit in the form of promotional banners and video advertisements during the broadcast stream:

More pictures after the jump. 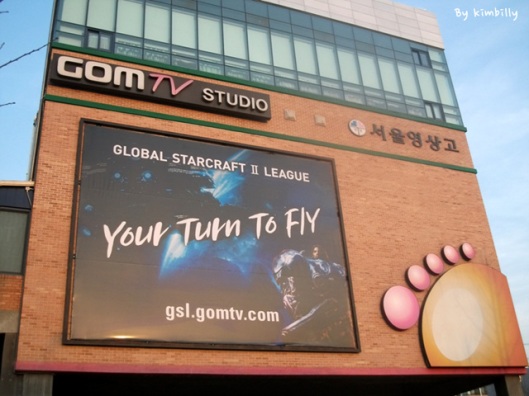 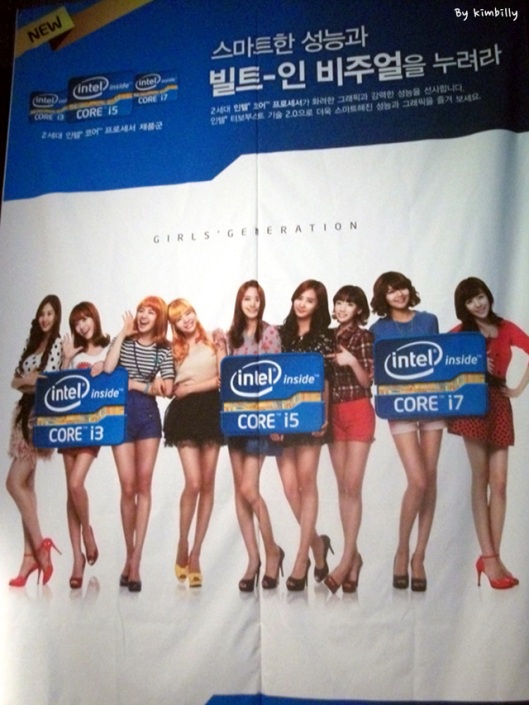 Although I would have loved to see the girls make an actual appearance at an event like this (they have done so in the past), this is still great news as it was a global tournament and Starcraft II is played by millions all over the world.

Tidbit: I’m a Terran player myself.