Preview for next week! 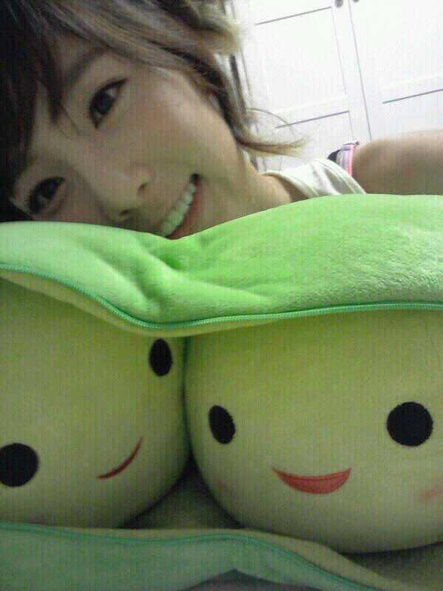 Taengoo = dukong sa rang!  This cute selca surfaced recently of Taeyeon and her favorite stuffed peas!  It almost hard not to see her with her beloved dukong’s these days!

She was also seen filming a cameo for the SBS sitcom “Salamander Guru and the Shadows,” which features labelmate Minho of SHINee.  She looks happy, but maybe a little cold waiting for her turn to film.  Either way, a bright, upbeat Taeyeon makes me happy!

The sitcom is scheduled to air its first episode January 27th.  However, no dates have been revealed on when the kid leader will make her cameo. 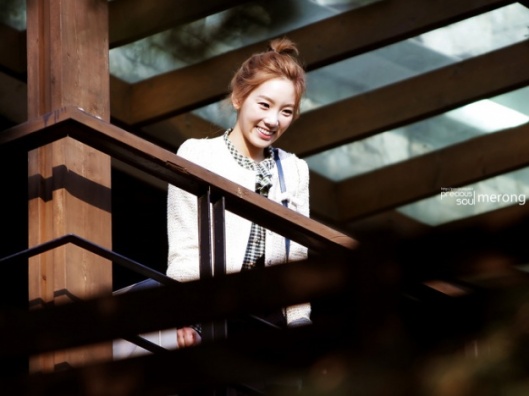 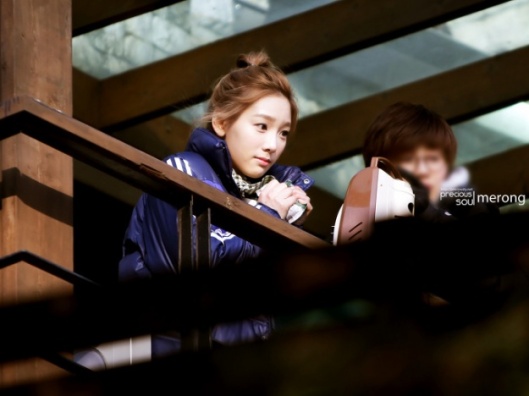 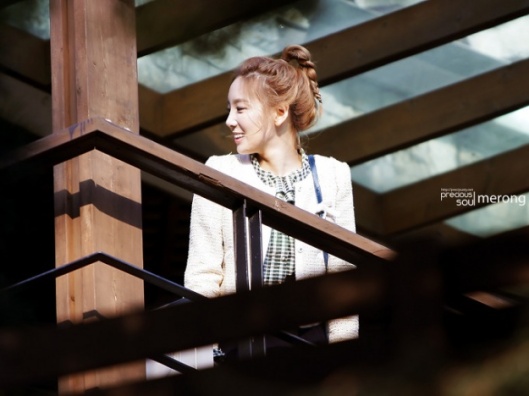 Looks like some BTS scenes have surfaced of Taeyeon’s cameo!

Taeyeon: Minyeok ssi, please buy one of that for me!

Taeyeon: It’s pretty isn’t it!! Buy it for me as a present for our first date!

Minho: If you want, just buy it for yourself

Taeyeon: How is it? Is it matching?

Here’s the preview for next week from the show!  I couldn’t pass up updating on this one.  Super aegyo filled and dorky Taeng for sure!

Found Taeyeon’s scenes quite hilarious!  If you want to see dorky and aegyo filled Taeng at it’s finest, this is a must watch!

35 thoughts on “[Update]Taeyeon Selca and More!”