With news of the Girls’ upcoming album release being officially announced by SM Entertainment, more images of the soon-to-be released product has appeared on-line to whet our collective Soshi appetites…

Yes, in line with the fairy-tale / 18th century French royal court theme, the up-coming album design has gone the classic route. Personally, I like it 😀 !

Do check out the images below and see what you think of the concept: 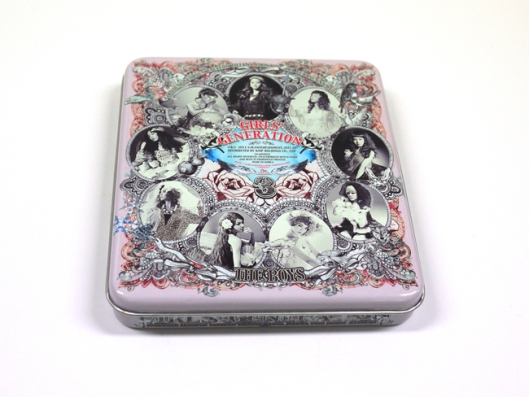