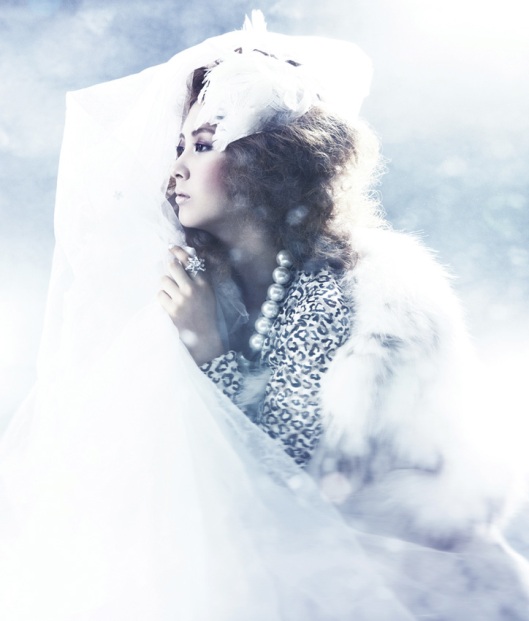 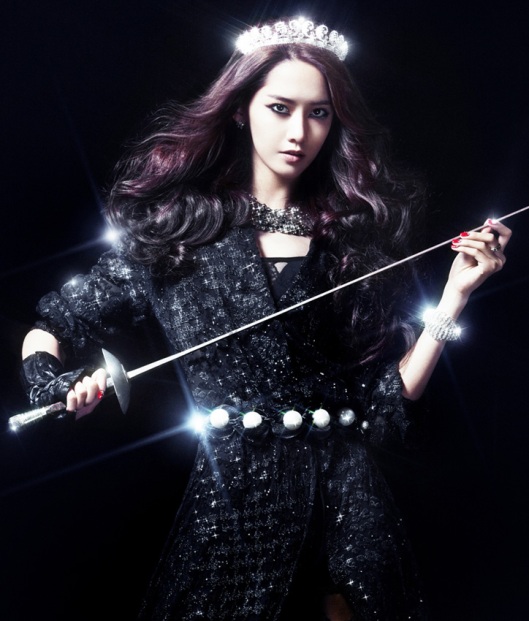 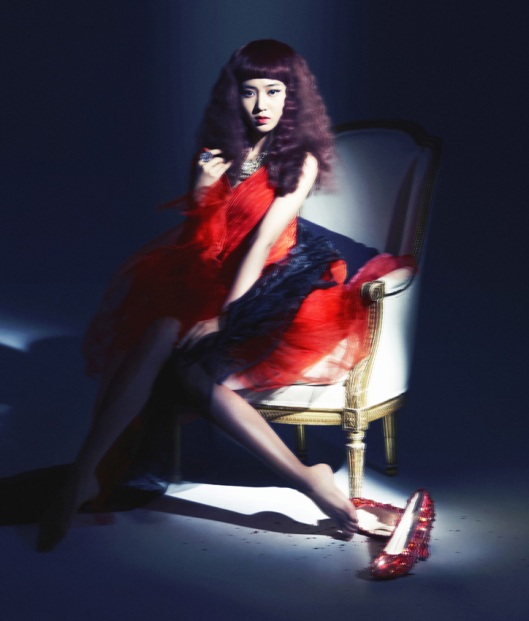 Alright, so with all nine comeback teaser photos released, I’m expecting some group photos to show up in the next few days?? And quite possibly an MV teaser or two coming up over the weekend? Oh please SM!!! Show us more!!!!!

It has already been announced on Girls’ Generation’s Official Facebook page that their title track “The Boys” will be released on iTunes at 12am KST on Oct 4th!! Make sure to be there to buy the song off iTunes, and pre-orders have also opened up on various sites such as YesAsia.com and Gmarket! SUPPORT THE GIRLS AND BUY THEIR ALBUM!!!! KTHXBAIIII 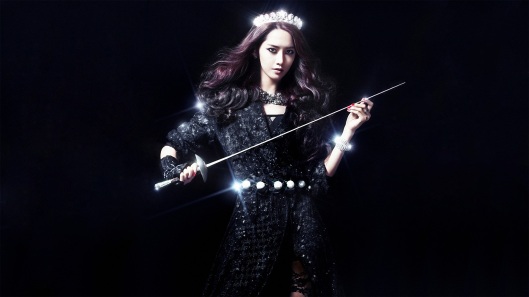 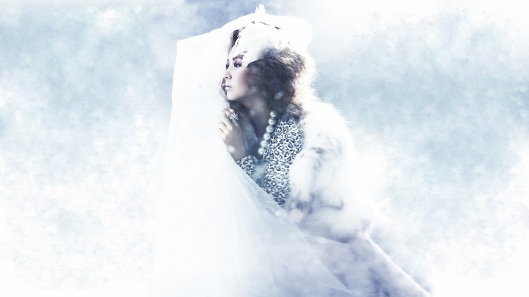 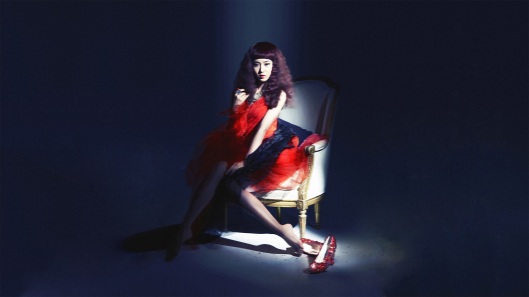