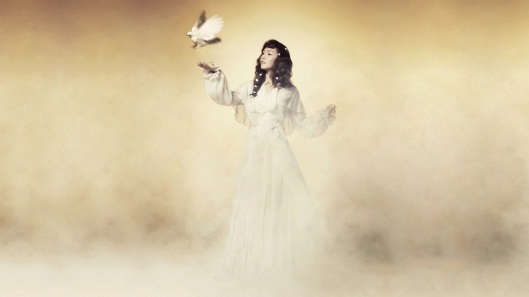 In keeping with their promise of revealing daily content for Girls’ Generation’s third full album, The Boys, SM Entertainment have today revealed teaser images of the trifecta that is Jessica, Sooyoung and Tiffany!

At this stage, it is becoming more and more likely that the ongoing speculation regarding a fairytale concept may actually be reality.

There is however, still uncertainty over why some of the images have a Renaissance era look and feel to them, whilst others are going for a more contemporary/electro look. Maybe the rumored time travelling aspect is not so far from the truth either? Only time will tell, so look forward to what SM will reveal tomorrow and in the coming days.

On that note, SM has also announced that the girls’ will make their first comeback appearance on KBS ‘Music Bank’ on October the 7th.