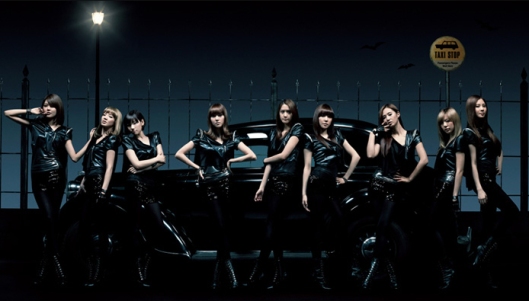 Guess what ? Looks like the influence of the girls just doesn’t stop with us fans.

Galaxy, one of  the top fashion brands in South Korea, conducted a recent survey among men in their 40s (with a fair degree of success in their chosen career paths) to determine the top leaders among the current girl groups now currently present in the music scene.

Looks like  2nd generation girl groups (like SNSD) are doing pretty well in following in the footsteps of their 1st generation unnies Fin.K.L and SES. Considering the fact that most of these successful career men have never really listened to a lot of these girl groups before, it’s a real achievement indeed for our 9 to be able to impress even these peripheral “fans”. 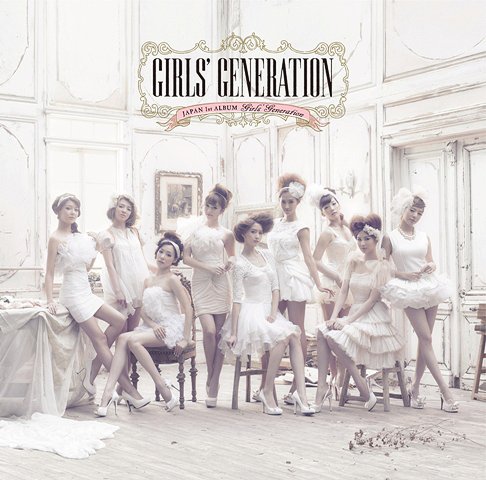 17 thoughts on “One More Under Their Belt”