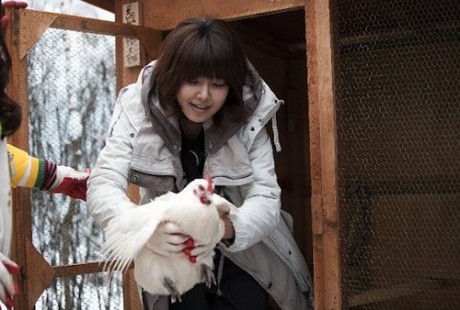 AFTER a long and definitely conspicuous absence, the podcast team is back, revamped, and better than before.

Sorry, can’t really think of any punchlines and satire to write in my post today, podcasts are podcasts, can’t scare you. I know, terrible disappointment aren’t I? I’ll make it up…next time =P

The podcast was uploaded on two separate sites, depending on which one suits u better:

And for the record, near the end during the…argument where afterward several podcast staff showed off their…inner talents, you have to realize the arguing went on for faaaaaaar more…but I didn’t want to bore you so I cut out a lot of that. Some argue *coughdreadtechcough* that I should cut out waaaaay more (like his talent), but I leave it for you guys to say whether or not I should’ve left it or cut it =P

Why the Sooyoung photo you ask in the post? Well…you’ll see. Let’s just say I never thought dear dready had it in him.

COMMENTS people, they are our force =) Who do you want Dreadtech to imitate next? 😀