Just a quick update here – it looks like the 2nd Japanese Single will include some stickers! 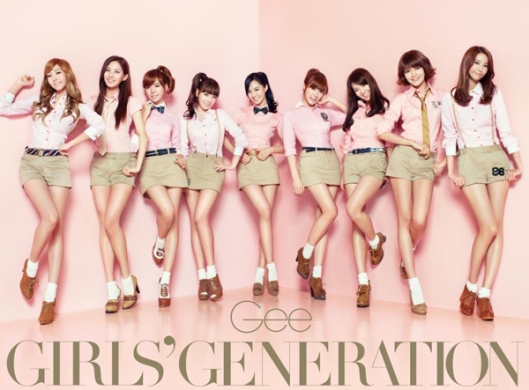 From my current understanding:

It is noted that not all sellers will have the stickers, so read carefully before ordering!

More and more Japanese artists are caught in the SNSD tide and they’re spazzing on their blogs about it.

END_OF_DOCUMENT_TOKEN_TO_BE_REPLACED

..like you Jung Yonghwa ❤ Shh I’m not trying to homewreck Sweet Potatoes but this recent gesture by the husband has got us and his wife going craaazyyy.

SPOILERS ALERT. Don’t read if you don’t like new episodes of WGM getting ruined for ya.
Updated with subbed videos!

END_OF_DOCUMENT_TOKEN_TO_BE_REPLACED

A lot apparently. If you want numbers, they’re 71% alike…especially in looks.

I can just hear the fan boys’ jaws dropping.

Kyunglim recently used a face recognition program that stated there was a 71% similarity in her looks with Kwon Yul  and tweeted about it! She stated:

Friends, please come and congratulate me. The result is produced based on my photo. This is really accurate. I’m sorry, Yuri

So what do you fans think? Of course this was all done in good humor but gotta like Kyunglim. She’s too hilarious sometimes (Like Wonderful Outing!)  😛 But honestly, I’ve done these things before and apparently I look like Jessica Alba. Joke. Now you REALLY know how accurate these things are.