There’s one thing cuter than SNSD, and that’s pre-debut SNSD. ‘SoShi-tots’, if you will. ^^

Nothing’s more amusing than seeing the gorgeous, professional, mature(?), ladies of SNSD back when they were young and youthful, and weren’t so ahjumma-ish. Therefore I present to you some new (old…) SM vids that have surfaced recently.

Stuff like this is always worth the watch. Bright-faced, energetic school-girls who had no idea they would go through so much and then end up at the very top of the industry. They’ve come an insanely long way huh? ^^

Had an unexpected 'cool' vibe before she debuted as DdilFany.

Betcha didn't think I'd grow up so hot.

The very experienced trainee who bossed people around. 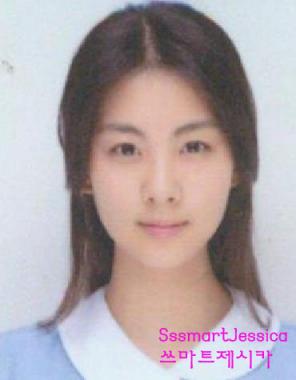 Girls who became a family.

If you want to read more about pre-debut soshi and how the 9-member SNSD came to be, I recommend you check out Crazy51‘s post, ‘The Making of So Nyuh Shi Dae“. Really worth the read if you’re that kind of SONE.