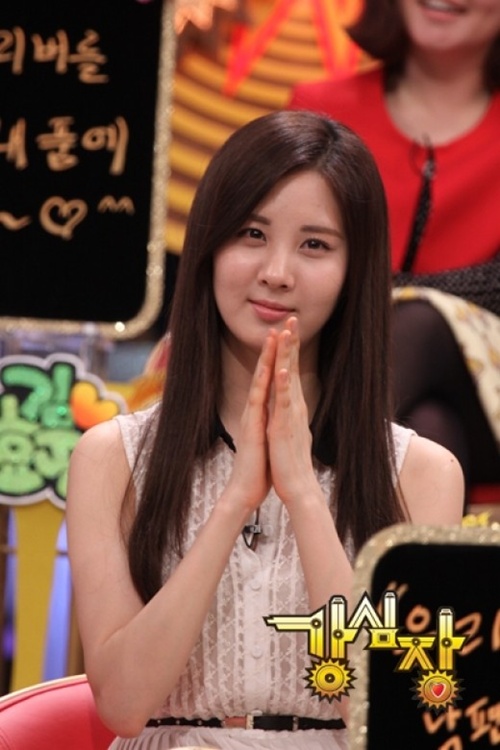 On another recent episode of “Strong Heart,” maknae Seohyun revealed, “I was ‘forced’ to take a ‘Bomb Shot (method of consuming alcoholic cocktail)’”.

END_OF_DOCUMENT_TOKEN_TO_BE_REPLACED 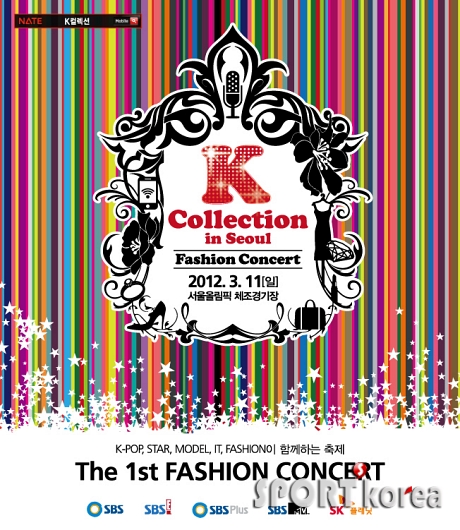 On March 11th, SNSD will attend the “K-Collection in Seoul” concert.  This new concept of concert will mix fashion with music.  The goal in the future is to evolve it into a Fashion Entertainment Festival that will represent not only Korea, but Asia.

Other popular artists like IU, Big Bang, T-ara, Secret, FT Island, missA, INFINITE and MBLAQ will be attending.  The show is scheduled for 3-8PM KST at Seoul Olympic Gymnasium.

UPDATE: Teaser has been revealed! 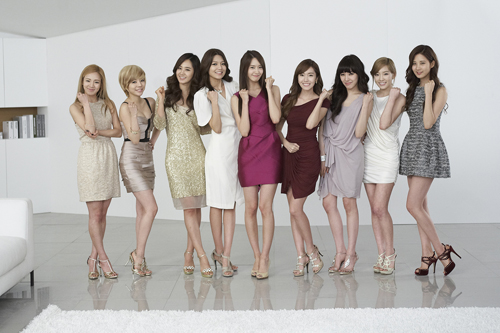 Some new pictures came out today of our girls promoting LG’s new line of 3D TVs!  Looking fashionable as always, they look ready to watch those movies in 3D and have the screen jump out at them!

END_OF_DOCUMENT_TOKEN_TO_BE_REPLACED 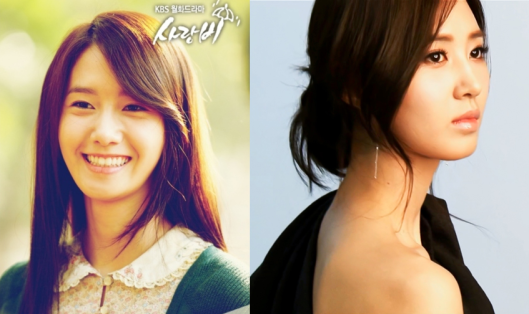 Fashion King & Love Rain will be competing head-to-head in the busy Spring Television season and both dramas have now released new promotional teasers.

Bonus: Sunny’s Catch Me If You Can Teaser.