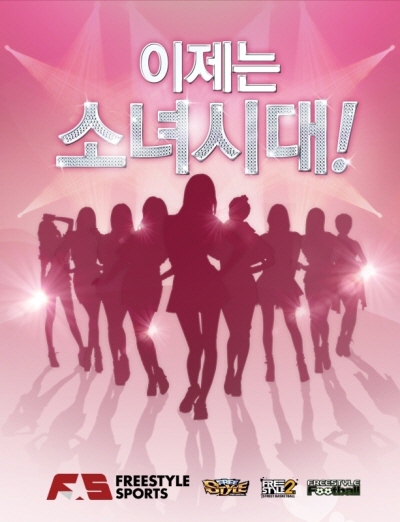 Want a strategic way to increase sales and gain product awareness? Why not incorporate Girls’ Generation in your marketing plans!

In these games, consumers will be able to play using Girls’ Generation characters in game. Each game will feature three different Girls’ Generation members in hopes that these nine girls will become the new “faces” of the “Freestyle Sports” brand.

Promotions will be communicated via traditional advertising means such as television and radio, but JCE also wishes to target the online market in order to further increase product and brand awareness.

The Freestyle series has held their place as Korea’s representative online sports game with soccer and basketball genres. We thought it would coincide with Korea’s national girl group, Girls’ Generation. Also, as ‘Freestyle Sports’ and Girls’ Generation both have a great amount of male fans who regularly shop for sport uniforms at the uniform store, we think it will cause a good synergy effect.

Curious to see what this game will look like? Here is a short 20 second teaser for the upcoming CF: 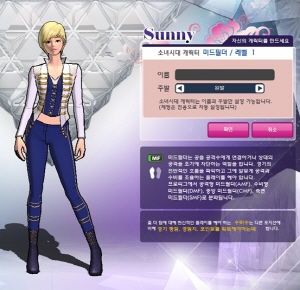