Our girls have been featured in magazines yet again! Although it’s not all 9 members getting featured this time around, 5 out of 9 members have made their appearances in the October issues of magazines, ‘Ceci’, ‘Cosmopolitan’, ‘Instyle’, and ‘Vogue Girl’. 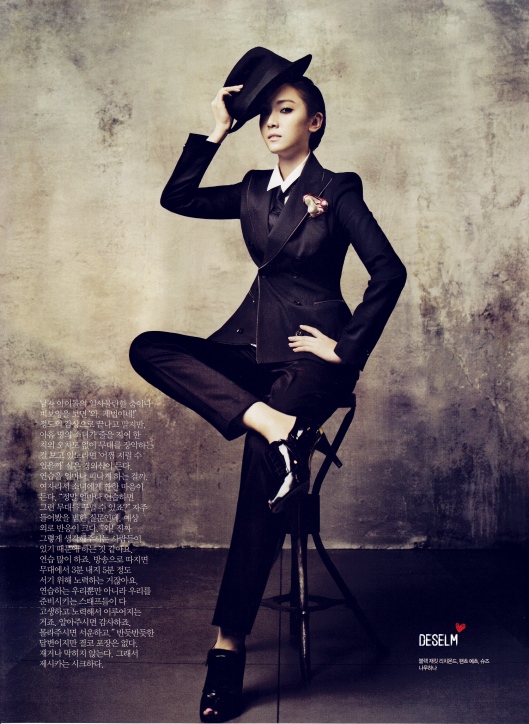 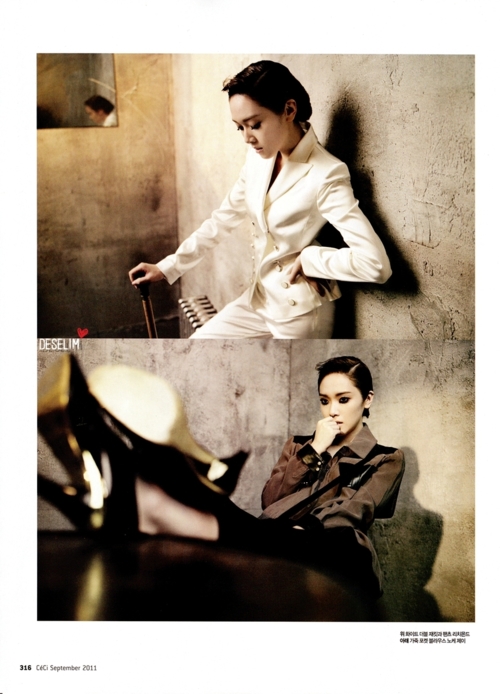 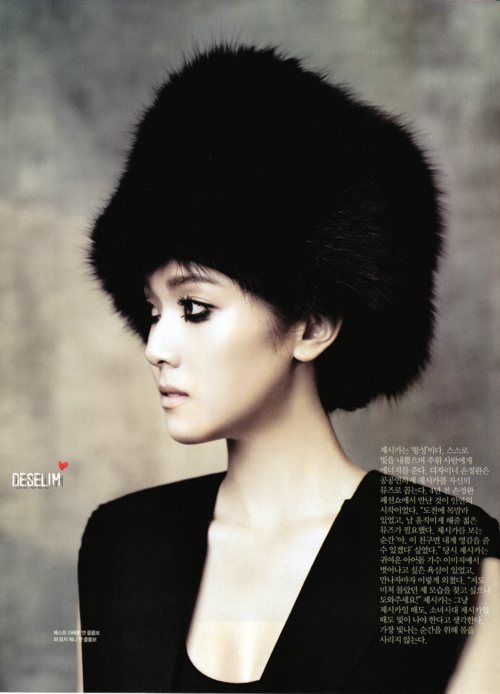 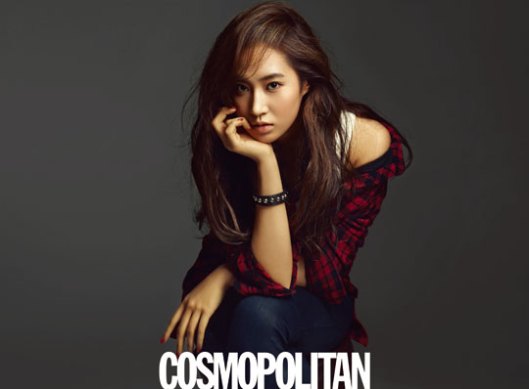 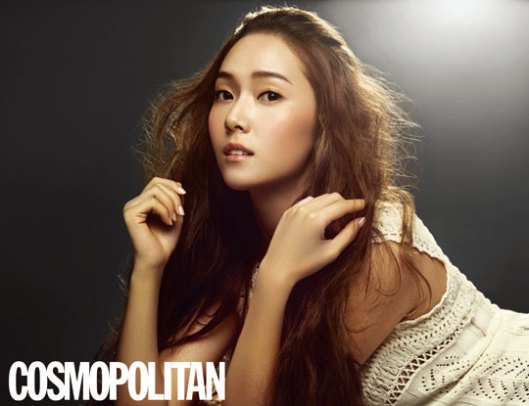 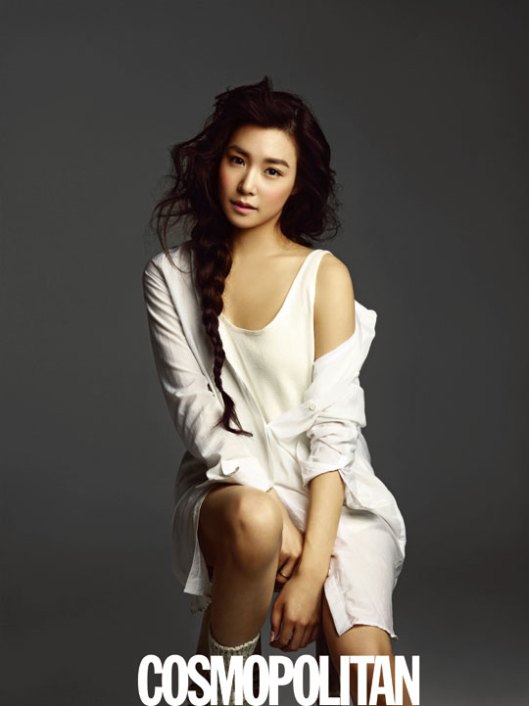 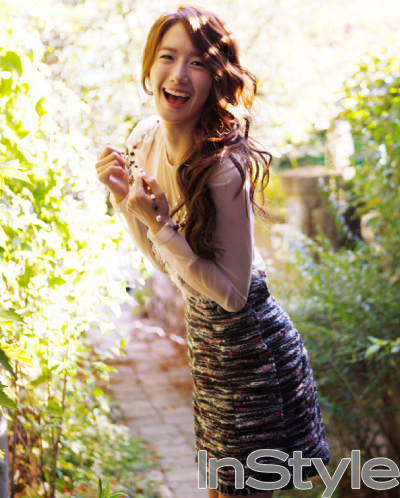 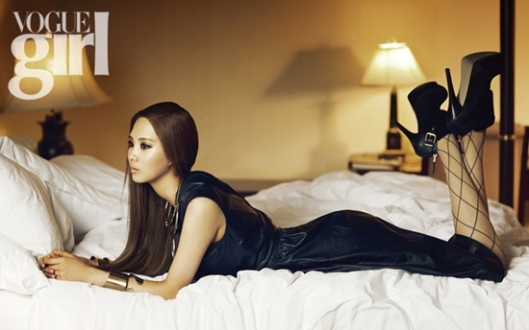 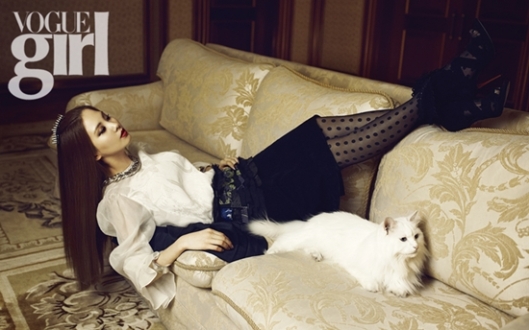 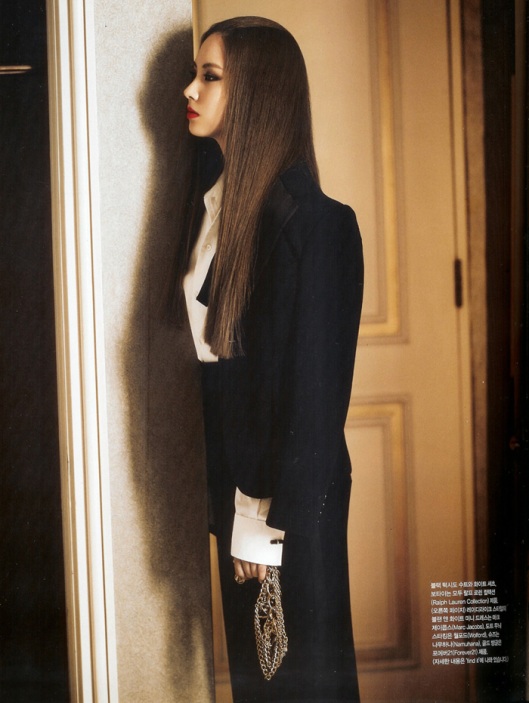 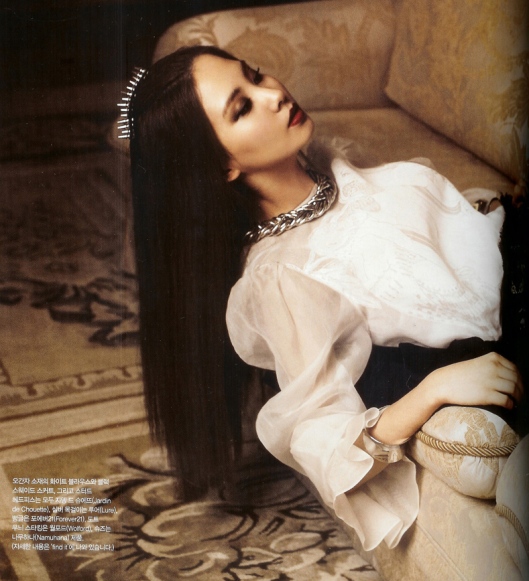