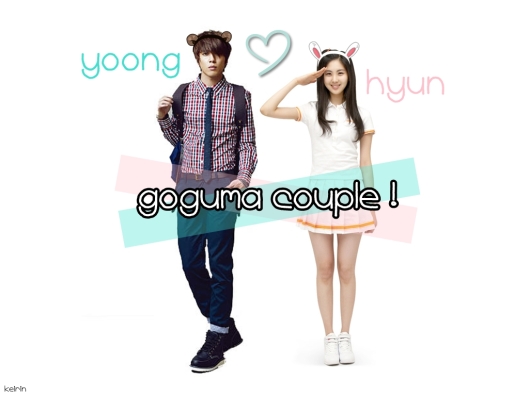 So to start this off, yes I know it’s a bit late, but better late than never right?  When I had first heard of this show “We Got Married” and heard our Seobaby had been on it, I thought to myself “Wow she’s never been in a relationship before, she’s so young, innocent and pure, she likes goguma’s more than boys!  This should be interesting!”  I had also read that when the Goguma Couple was announced, they were met with great disapproval by the fans.  I’m not exactly sure why they thought this (or maybe it’s because I’m a SONE and I watch everything related to SNSD regardless).  So I decided, I had to watch this whole thing play out for myself. 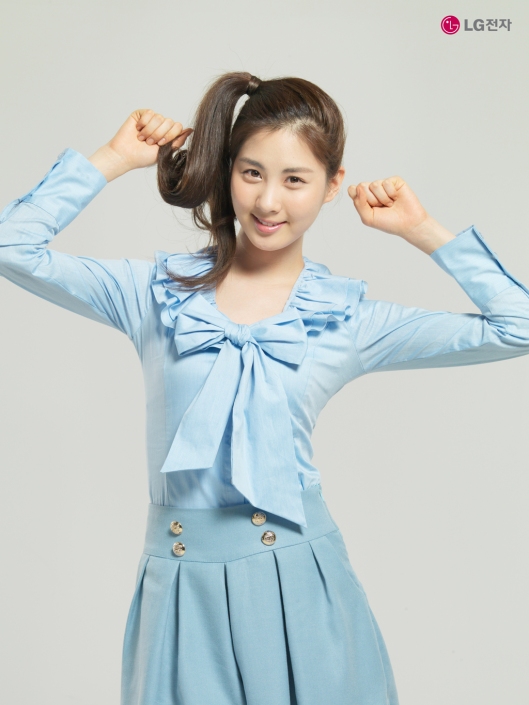 First off, you have Seo Joo-Hyun.  The innocent, pure, book reading diligent girl.  Our Definitive Maknae.  The one who’s idol is none other than UN Secretary General Ban Ki-moon.  Your girl next door who cares about making the world a better place, and has no interest in boys whatsoever.  Shoot, she even said herself she’d pick goguma’s over boys any day!!  Haha. 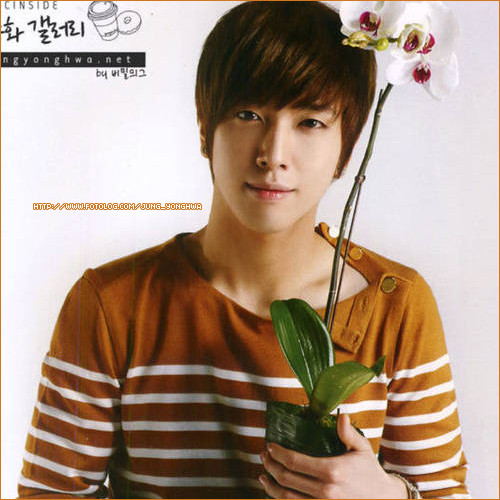 Then there’s Jung Yong Hwa.  Your typical tough guy from Busan.  He’s mischievous, playful, and a total choding.  The guy who picked Bon Jovi as his idol because he has been successful in the music industry for 30 years.  The guy who was totally caught off guard by Seohyun’s idol answer of Ban Ki-moon.  Oh man, how would these two even be able to speak to each other being such polar opposites?

Well, they didn’t much that first episode.  Lots of awkward silences, not knowing what to say to each other.  Seobaby even went as far as to pull her diary out with questions to ask!  You could tell she was a bit uncomfortable, but tried her best to make this fake marriage work.

As time went on, their chemistry together got better and better.  Even though Yooong acted like a choding and tough guy in some instances, inside he was genuinely a caring person at heart.  Instances include the many times he spent drawing out Hyuuun in his gifts to her, giving her a guidebook for entering the Japanese market, spending years knitting not one, but two scarves (and to make up for his mistake of course), making her breakfast or buying her a pink guitar that she didn’t need, just because he knew she REALLY wanted it.  Or maybe it was because of Hyuuun that Yooong transformed from that mischievous boy into a more caring person ;).

So, from that beginning of awkward silences, polite bows, honorific talk, polite eating…to talking to each other with ease, holding hands comfortably, stuffing their faces without care, back hugs and even kisses, this couple had come a long way and sure showed their growth as individuals and as a couple. 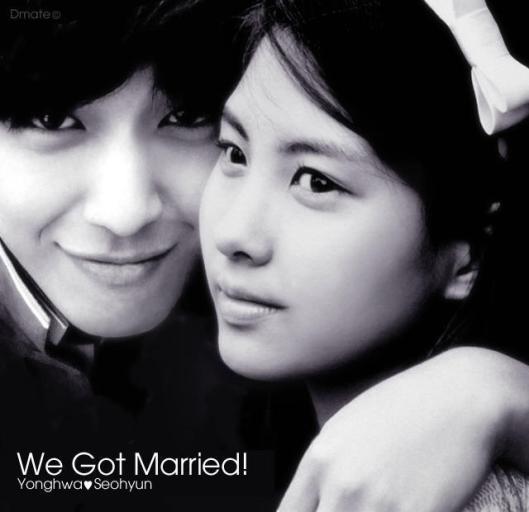 To celebrate their time on We Got Married (which I wish would’ve lasted just a bit longer), I made a video showcasing every cute, fuzzy moment imaginable.  Whether or not they decide to become a real couple down the road is totally up to them, but I’m definitely cheering them on to make it happen ;)!  Enjoy!

38 thoughts on “Goguma Couple – A Reflection”