Through SNSD’s endorsement of Woongjin Coway products, the company’s sales have increased by 400%! 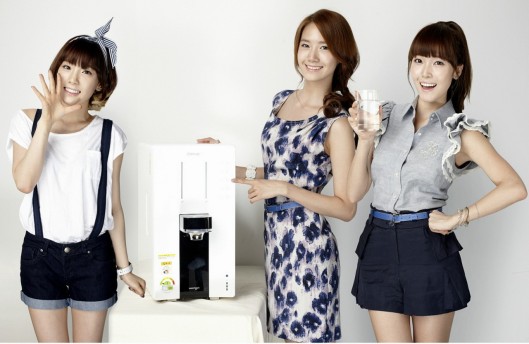 Woongjin Coway has recently revealed that sales have increased by four fold, accrediting this rise to SNSD advertisements.

Since signing on in March, SNSD’s friendly, approachable image of the ‘Coway, Please Take Care of Mom’ campaign has helped increase the appeal of Coway water purifiers, as the consumer age group of 40s-50s has expanded to those in their 20s-30s, not only having a huge impact on product sales but also strengthening brand power.

In particular, Yoona’s ‘Self Sterilising Ice Water Purifier’ advertisement has helped boost sales by 38% compared to other ice water purifiers.

Woongjin Coway’s marketing communications leader has stated that this stark and rapid growth can indeed be attributed to SNSD’s CFs, which helped raise awareness of the products’ benefits, especially when taking into consideration climate conditions being a major factor in product sales.

Y-Star News Behind the Scenes (unsubbed): 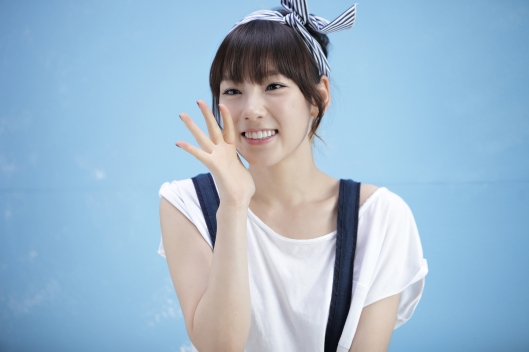 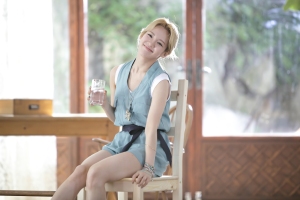 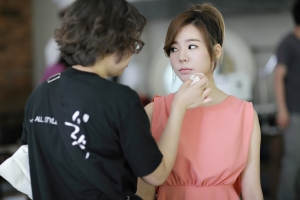 Check out their CFs and extra BTS photos here!