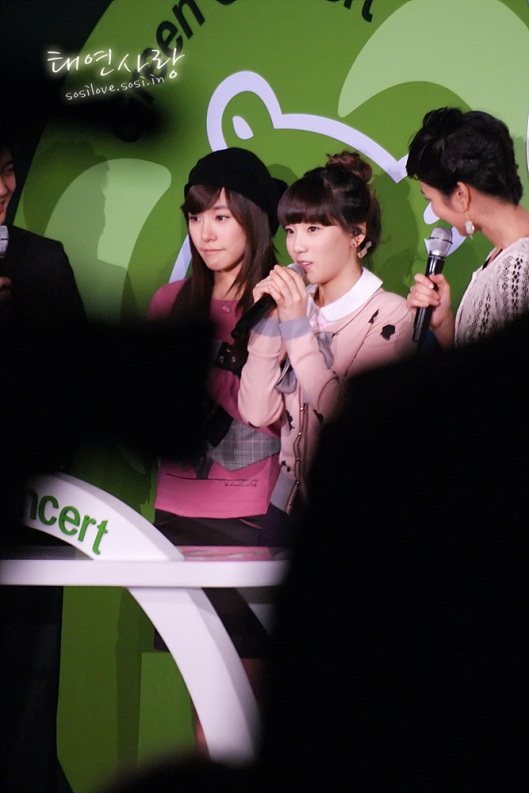 Ok maybe not really..but I do miss seeing the two together and when they were paired as MCs, hoorah! 😀

And I found more 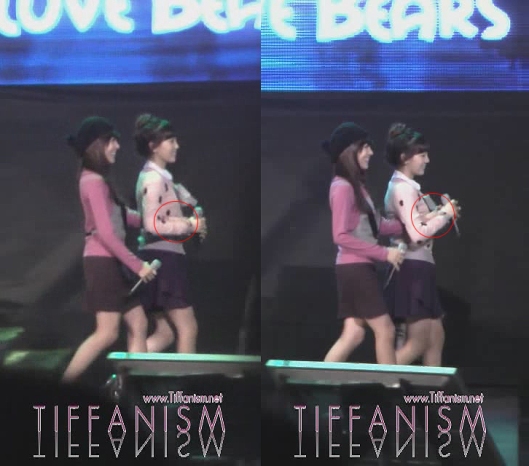 What can I say? TaeNy is back.

So how many here keep up with American Idol? I usually only watch all the auditions and then I kinda stop and it was the same with last season. Then I just kinda jump in randomly during the season finale lol. Last season, David Archuleta caught my attention easily. At first..I thought he was annoying with his talking voice but his singing abilities just blew me away. Then “Crush” was released and he has officially caught my attention. Not to mention that adorable little smile of his (: So his new album is supposed to drop November 11th and I thought I’d just share his new album preview with everyone. I love every song preview so far. I prefer him over David Cook any freakin day.