It’s that time of year (in the Northern Hemisphere)! When all the fashion labels start marching out their Fall/Winter lines, and with the new lines come new models. Tiffany was recently chosen as the new muse for fashion brand QUA, who are responsible for some of the items Tiffany has worn in the past as can be seen here on their official website. To introduce the line, Tiffany took part in a to-be-released photoshoot with Vogue Girl Korea, teasers of which have been released for fans’ viewing pleasure. 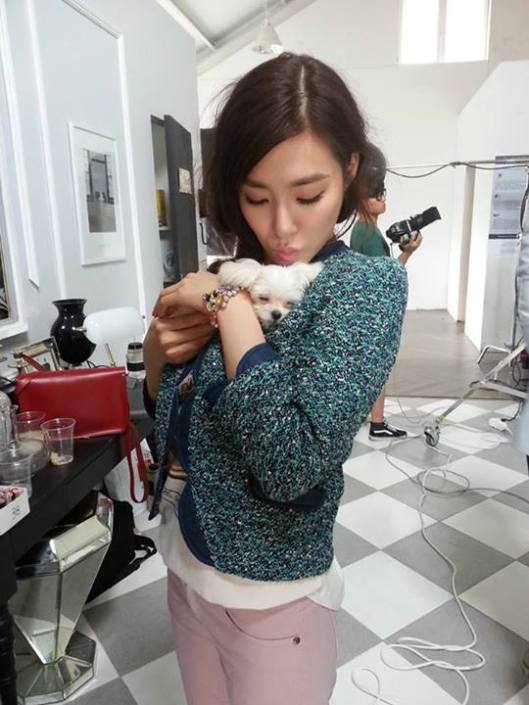 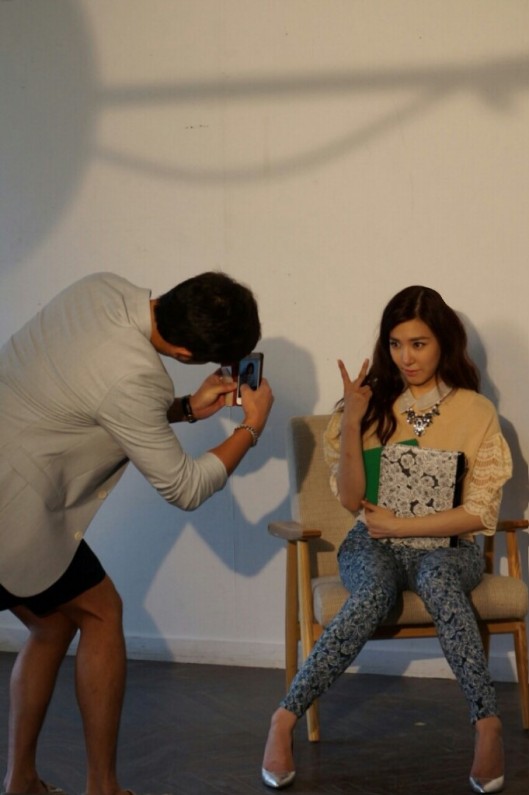 Meanwhile, fashion brand SOUP have selected Jessica as their 2013 Fall/Winter model, and recently released some behind-the-scenes photos of her taking part in a promotional photoshoot for the new line. SOUP also expressed how happy they were to work with Jessica, who they praised as being professional and like a veteran model, and asked fans to look forward to the photoshoot release. 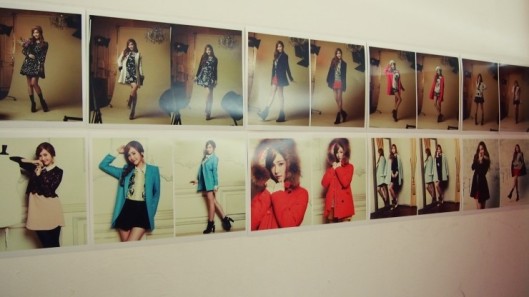