The Choi sisters are back to promote the KRPS’ Charity Concert in Australia! 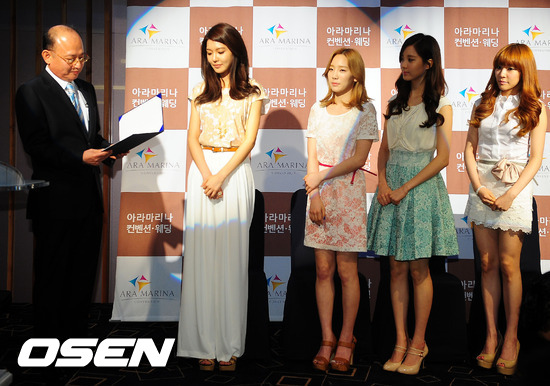 What is this concert, you ask? Well, remember a few months back when SNSD became ambassadors for the Korean Retinitis Pigmentosa Society and it became widely known that Sooyoung’s dad is its President? Now, the KRPS will have a charity concert in Sydney and Melborne on July 28 and 29, respectively to raise money for the cause. Although unfortunately, SNSD will not be present at the event, other Korean artists such as Brian Joo and Soul Star will be in attendance.