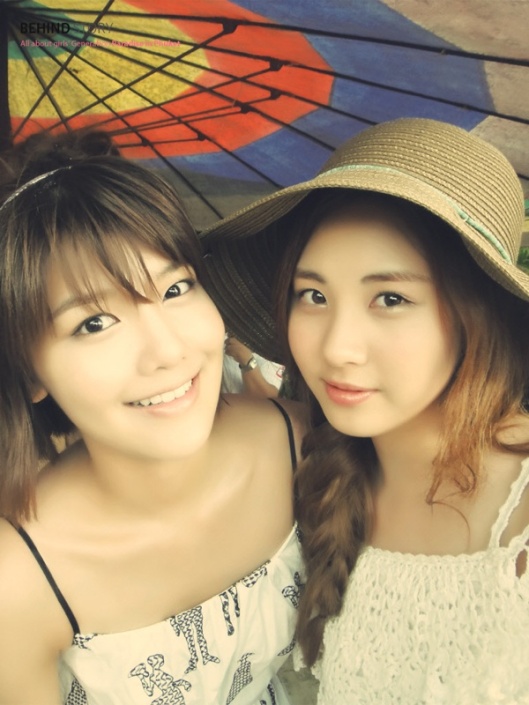 After OST tracks from Taeyeon and Tiffany have been released this year, now comes OST tracks by Sooyoung and Seohyun!

Sooyoung will be releasing a collaboration with Oohlala Session for the MBC drama “Feast of the Gods.”  The date and title have not been released as of yet, but we’ll assume it’ll be out within the next month or so :).

Seohyun will also be singing an OST track for Yuri’s drama “Fashion King.”  The track name for her song is also unknown at this time, but it’ll be released on April 16th!  That’s just a few days away!

So get ready for some more OST action!  I’m excited to hear both tracks.  Especially Seohyun’s because of her last duet with Yoon Gun.  Her voice is so pretty and she’s maturing into quite a fine young lady!  Pshhhh of course we knew that, she is our maknae after all, and quite a proper one at that :P.