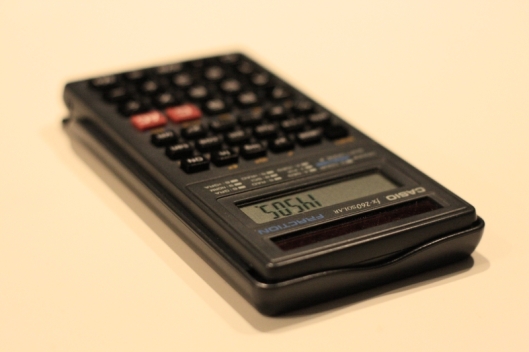 11 characters when put together, that define a way of life – one of which is characterized as a clusterfuck between #FML and “OMG Taeyeon, WAE YOU SO PRETTY?”; two things that really should have zero relation to each other, but somehow continue to co-exist for some obscure reason. I don’t know why, but I like it.

For some, this may be an esoteric second life that nobody except your closest circle of friends know about; not because it’s embarrassing, but because you just wouldn’t know how to explain this infatuation with someone on the other side of the universe, or so that’s what it feels like. For others, you may wear your heart out on your sleeve with many knowing about this interest, but none of whom will understand. Regardless of the situation, this #hashtag characterizes the impact that a single entity can have on the (once normal) lives of people worldwide.

So Nyuh Shi Dae – 4 words that identify this Korean girl group, and also the one thing that defines every moment of your existence right now. It’s the one thing that you want to wake up to every morning, come home to after a long day, and never go to bed because of.. but you know what? There’s nothing wrong with that. If these seemingly ordinary girls can provide someone with a sense of comfort, joy, and love in their life, then of course you’d want to keep them there.. even if it’s damaging. This is the #lifeofasone.

At first, the lifestyle change is seemingly insignificant and completely innocent; you just stumbled upon an interesting artist.. no big deal right? Even changing your cereal from Frosted Flakes to Post Granola would have a bigger impact on your daily routine, until you come to the realization of why you really changed it, and why you also did all of those other silly things you did for no apparent reason. The #lifeofasone is most definitely something that will affect all other aspects of life, whether it be good, bad, or neutral in its effects. That realization is one of those moments where you suddenly become stuck in a trance of disbelief, trying Oh! so very hard to convince yourself that you can’t possibly be in love with these girls dressed in neon shirts dancing like crabs; it’s also in that same instance that you know you’ve already lost. 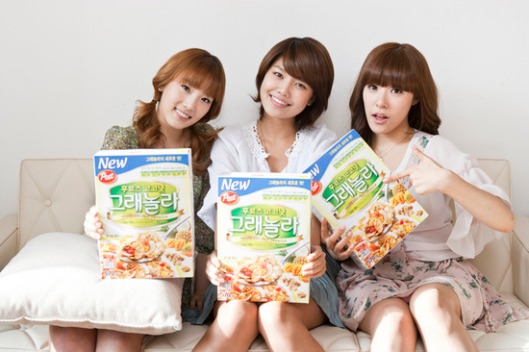 The #lifeofasone gives us something to constantly look forward to, partially because SM Entertainment likes to stack over 9000 CF shoots in a typical day. Sometimes this causes you to wonder just how much time you can afford to give up on other priorities, if the number of lifetimes you spend on soshi in a single day is increasing at an exponential rate. But hey, it keeps us on our toes because we’ll always be curious about the latest events in the lives of our favourite artist. Even the smallest of events such as the girls hitting up a convenience store suddenly becomes interesting.

Like every lifestyle choice you make, the #lifeofasone has its ups and downs. Perhaps the worst way to describe this would be with sine and cosine waves of different frequencies centered at the origin of a graph. There will be times when the amplitudes of both lines are positive, at other times both lines negative, and the last possibility being each one on opposite poles. Irregardless of which point you’re at however, this cycle will keep repeating itself without failure and those functions will continue to intersect in a never-ending battle for balance. (I told you this was a horrible analogy) 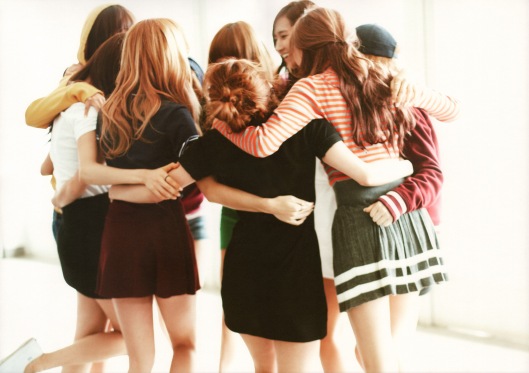 On one hand, the #lifeofasone provides an indescribable feeling of happiness known as soshi-ism, something that can only be understood by those involved, and nobody else. Every time that special number appears, we smile a bit on the inside because it now has its own little meaning. Only a sone can understand the frustrations you feel of not being able to see Girls’ Generation in Paris, or the simple joys experienced upon seeing the eye-smiles of a Tiffany Hwang. It’s like you could even entrust the rest of your life with these 9 girls if they let you instill that burden upon them.

But don’t get me wrong, the #lifeofasone isn’t one that’s all glamour; it’s also a painful and exhausting life at the same time. It’s a way of living that requires a great deal of commitment to something you might not even know why you’re involved with in the first place, and its impact on your other priorities may have you re-thinking your engagement in something so time-consuming. Sometimes, we sit back and take a hard look at the absurdity of it all and ask ourselves: What’s the point of all this? Logically, it’ll only lead to more harm than good and the sacrifices that we’re (in)voluntarily making aren’t worth what we’re getting in return for some fandom. 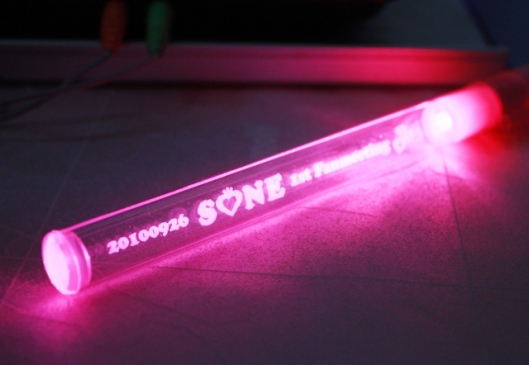 We can try to escape this #lifeofasone, and one may even be successful (for a few days) if they tried really hard… but Girls’ Generation has already walked into our lives and kicking the 9 kids out is pretty damn impossible. It’s not something that you can let go of so easily, because there’s just something special that can’t be replaced. It doesn’t matter if you’ve got everything you could ever ask for, if Soshi wasn’t there. You may like another artist, or even love another artist, but the way that SNSD has changed your life can’t ever be replicated.

Despite the torment and occasional heartache, it’s a choice we make. (or at least that’s how it likes to present itself as) Staying up till ridiculous times to catch up on sweet potatoes? That’s a #lifeofasone tag, and not a #FML. Why? Because FML denotes that the entire situation is undesired. In contrast, the former tag shows that we sacrifice something seemingly more important to make time for soshi. But why do we do this? Perhaps because we want them in our lives, and there’s no way we can ever give them up completely for the sake of other priorities. The only thing that can be done is try to achieve a healthy balance, so that your #lifeofasone can co-exist (like a JeTaeNy sandwhich) with those other commitments rather than suffocating them. In the end, this is the only path for us to take, the only way to exist without giving up something that’s become so important in our lives. And we will continue to live this #lifeofasone – ‘cause there ain’t no other life like this one.