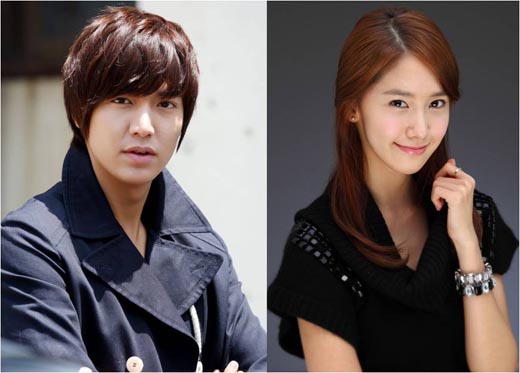 Eider, a well-known clothing brand has just acquired 2 new models for its range of clothing and…..

they are heading Down Under for their photoshoots :).

SNSD’s Yoona and well-known Korean actor Lee Minho were recently revealed on the 20th of July 2011 as the new face for the Eider range of clothing.

This follows on from  Jang Hyuk and Chun JungMyung’s ‘Eider Friends’ activities during the fall season for the clothing brand.

The 2 stars will interact with customers through the visual (TV) as well as publishing (magazines) media.

“Eider which gained huge popularity through Jang Hyuk and Chun JungMyung last season, selected the two stars with refined and trendy styles as models in order to attract young customers in their 20s and 30s. Lee MinHo and YoonA, the top stars who are icons of the young people, possess the stylish fashionista charms and they will be able to express Eider’s young and refined styles very well”.

In preparation for the new 2011 Fall/Winter Season advertising campaign, which will kick off at the end of July, Lee MinHo and YoonA are scheduled to leave for Australia in August.

Well, it certainly looks like Aussie fans will be in for a real treat during the second half of 2011, doesn’t it 😀 ?!! 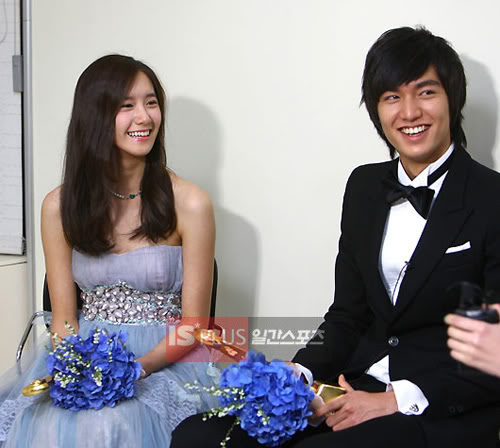 14 thoughts on “New Eider Models Head Down Under”