i can't seem to effing sleep.

The numbers in it add up to 11! Well that, and the fact that the Winter Olympic Games for the year could be held in Pyeongchang, South Korea. 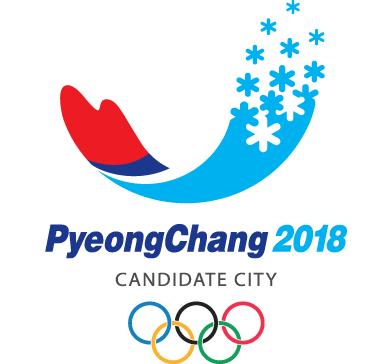 If you’re not aware, Pyeongchang is one of three candidate ‘cities’ that have applied to host the 2018 games, alongside Annecy, France and Munich, Germany. Officially recognized as a ‘county’ rather than a city, Pyeongchang came in a close second bid for both the 2010 and 2014 olympics and will be attempting once again to bring the world stage to South Korea 7 years from now. In their effort to do so, a ‘National Choir’ event will be held in 3 places, but not just within the nation itself.

2018 people will be in attendance between Seoul Plaza and the Alpensia Resort, but a choir of around 200 strong will also join them from New York. With idol groups being a major ‘export’ of South Korea, obviously the way to promote such an event would be to have the biggest stars to attend. Soshi will be joined by CN Blue and other artists, in addition to a variety of well-known athletes. Hopefully we’ll get to see some YongSeo fancams, yes??

The 3 geographically divided choirs will be conducted by Jung MyungHoon and connected using multivision. There’s a chance that a choir of this scale may get into the Guiness Book of Records, which seems to be the plan. Either way, Soshi will be present so we can expect lots of pictures, and hopefully a successful bid to PyeongChang for 2018 when the National Olympic Committee falls head over heals to their new-found past times.