Retail fashion brand SPAO, has just released a new batch of promotional pictures, along with a CF for their latest casual wear: 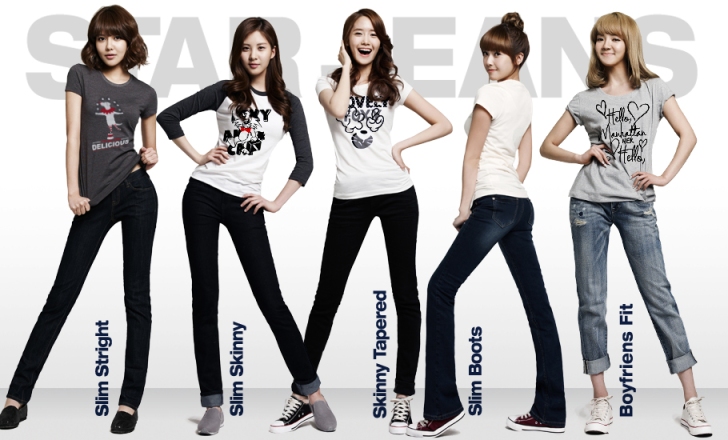 Hit the jump for more.

END_OF_DOCUMENT_TOKEN_TO_BE_REPLACED

Rumours abound and chatter of this has been around for a long time. But without official statements were weren’t sure breaking news such as this would be a good leap without being sure. 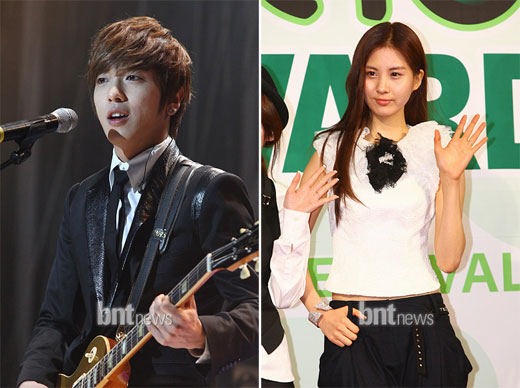 But, at this point in time, Yongseo have finished their final shooting on March the 14th, “White Day” In Korea.

The decision for the end of the WGM couple was due to busy schedules and difficulty in setting up times for them to meet.

Though you still will have Yongseo so watch for another couple of weeks. The final episode is expected to air at the end of march or beginning of April.

The couple started the program February 27th of 2010. It has been just a little over a year, but I didn’t expect it to end this quickly. I honestly loved the crap out of this couple. Queue the crying, or for the Seohyun lovers, queue the relief :P. 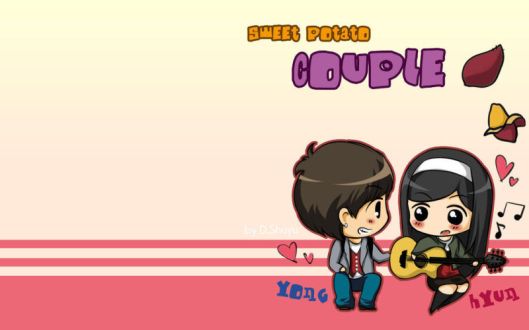