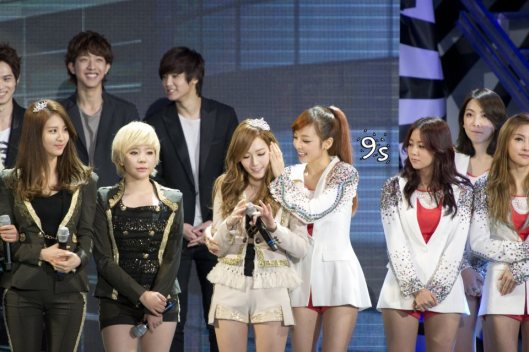 Its the Concert we all been looking forward to All year! It was originally scheduled for August 10th 2012, but it was then postponed due to some unknown issues. SBS Kpop Super Concert in America marks the 130th year of diplomatic ties between Korea and the US. It was held at Verizon Wireless Amphitheater in Irvine on November 10th exactly at 8PM. Many other huge and popular Super Kpop stars also joined SNSD such as CNBlue (wink wink nudge nudge eh? eh? YongSeo speshullll stage??), 2NE1, B2ST, Sistar, Kara and 4Minute. Each one of them also happens to be my favourite groups which is why im so JELLLLLLLLLLLYYYYY for those to got tickets and was able to attend! But not to worry!!, fan cams are available for us to enjoy, so it’s as if we were there too!!!! Oh yeah, theres no YongSeo special stage lol..

Many hit songs from SNSD such as Genie, Mr.Taxi, RDR and more were performed during the concert Which can be found below. But thats not it right? Surely SNSD wont go alllll the way to the US just to perform? Nuh uh! To make us regret not being there even more was the fact that SNSD held their very own Fan meet! Note that because of the limited tents, other Kpop stars had to share their fan meets in pairs…..but not SNSD! Because of the gaigantic number of VIP tickets that wanted to attend SNSD’s fanmeet, it was made impossible for them to share it with another group! A jam packed tent holding over 300 Sones, cheered our girls!

(P.s, the MC for the fan meet sucks….sorry if you’re reading this lolololol)

On their way to the tent, check their bimbling below! 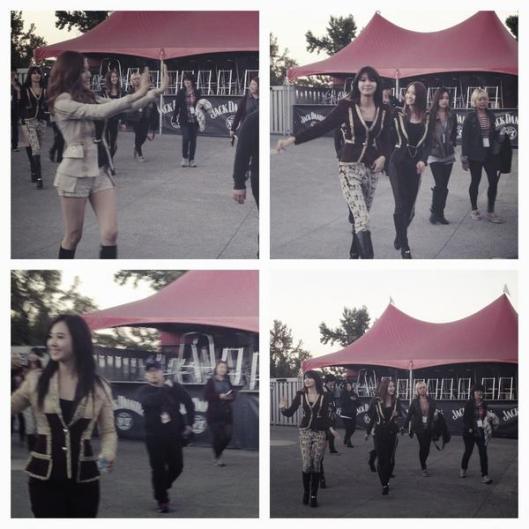 Thats not all! From all the way to the US, a group photo is a must! Posing PROS, they also left us a message!

“Girls’ Generation who are excited to be back in LA!”

With more to add on, VIPs were also able to join and watch SNSD as they rehearsed for the concert beforehand. Check out the pictures below!

To top the cherry off on this post, even more photos of our SoShi Goodness are provided! Departing from SK to the US, you can check out their airport fashion as they strike Beauty all over! 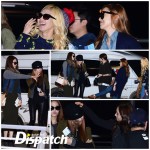 Source: Multipul fan sites, Special Thanks to one of our readers PridePJK

10 thoughts on “All About SBS KPOP Super Concert In America!~”