Update – its been released! watch it below! 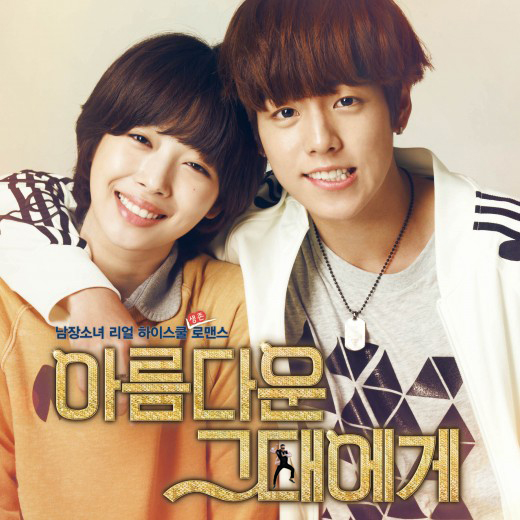 Following the OST singles of Jessica and Krystal, J-Min, Sunny and Luna, and Onew, the next part of SBS ‘To The Beautiful You’ OST will once again feature a slew of SM Entertainment artists.

Tiffany and Super Junior’s Kyuhyun will be collaborating for their track, ‘Beautiful You’, which will feature a strong, rhythmical drum and bass guitar sound to accompany the two idols’ strong vocals.

The second track is titled ‘Sky’ and is sung by Super Junior K.R.Y featuring the harmonies of Kyuhyun, Ryeowook and Yesung amid a full orchestra. The track is expected to be refreshing and will leave a strong impression on its audience.

The two tracks will be available on various music sites, including MelOn, Genie, and Bugs, on August 29th.

10 thoughts on “To The Beautiful You To Release Yet Another OST ft. Tiffany”