Sooyoung has finally finished the filming for her upcoming drama titled ‘The 3rd Hospital’ after 5 long months. It was Sooyoung’s last day as Lee Euijin, the character that she played in the drama.

It was reported that immediately after hearing the word ‘Cut!’ from the director, Oh Ji Ho, whom Sooyoung had the most scenes within the drama, brought out a cake to celebrate and congratulate her on her final shoot. The other cast and crew of the drama showered her with applause and cheers and as she blew the candles, Sooyoung burst into tears.

Also to show her gratitude to everyone, Sooyoung surprised the staff by giving them a handwritten letter, an autographed CD, and a cosmetic set for over a hundred staff members. 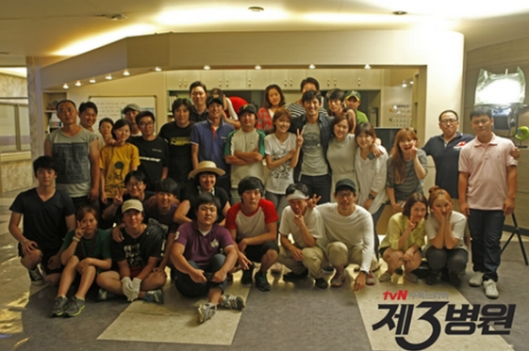 This doesn’t end here as  Sooyoung recently visited tvN’s ‘Comedy Big League 3’, she wasn’t there just to watch the show but to promote her upcoming drama as well. 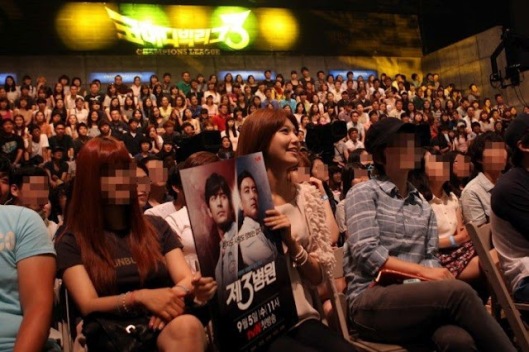 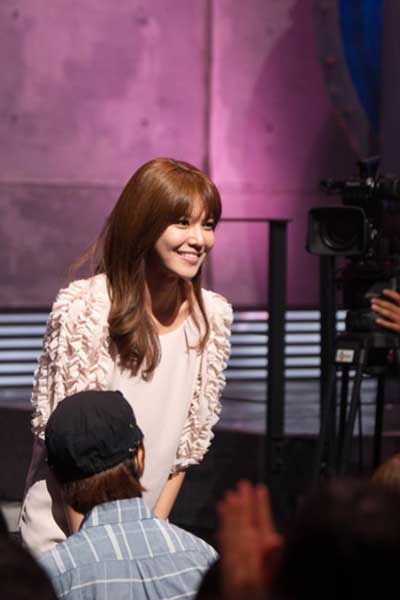 Meanwhile, The 3rd Hospital will start airing on September 5.

9 thoughts on “Sooyoung Sheds Tears After Wrapping Up Filming~”