Take a look at some photos of sooyoung floating around the Internet these days! This one below was taken with her sister Soojin and Jeong Uk Jin, the co-star of Soojin’s musical. ~Goddess genes run in the family~ *sigh* 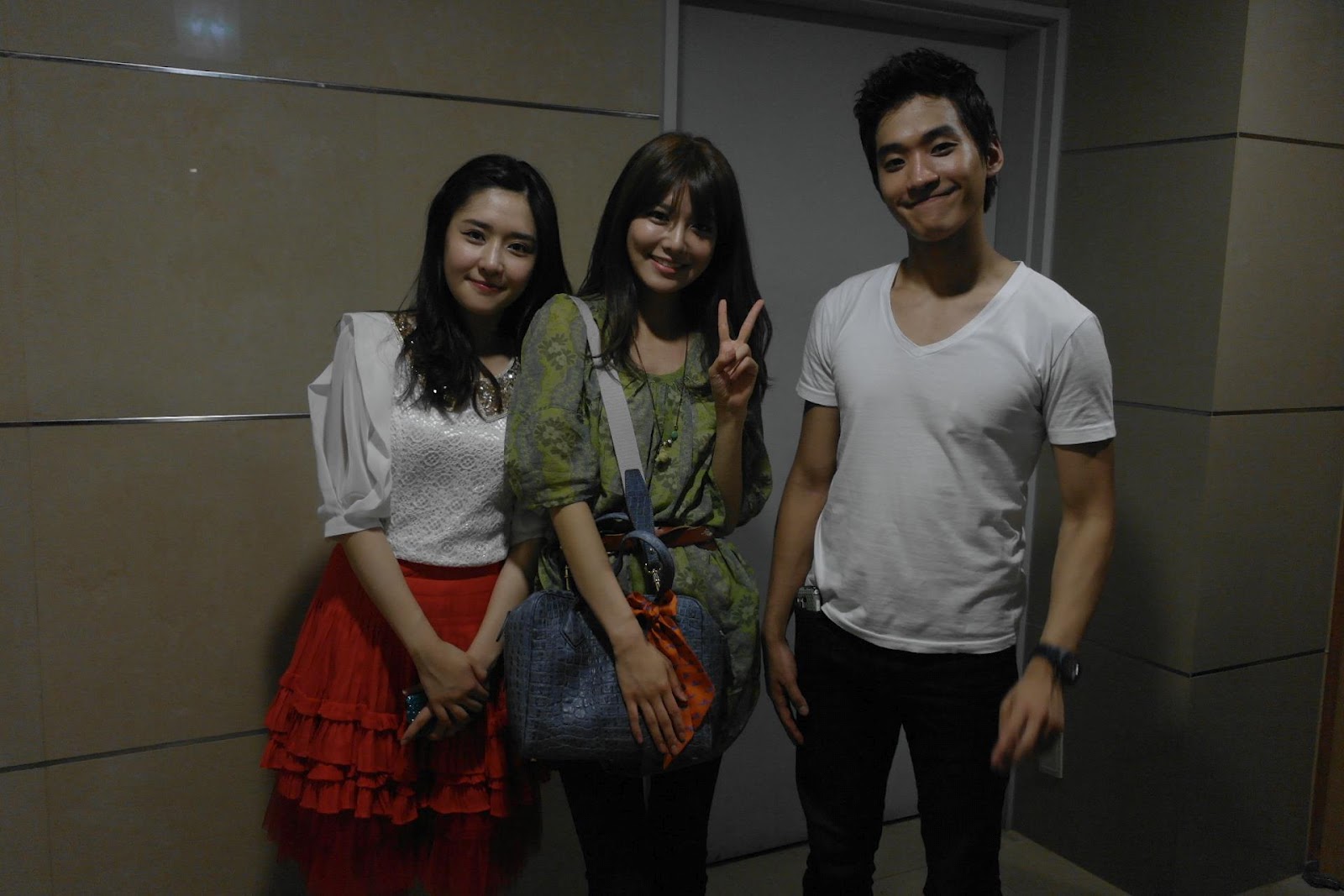 This is a photo with a certain friend named Jane, taken during SNSD’s last visit to LA. But speaking of LA, who’s excited to see SNSD performing at SBS’ ‘K-Pop Super Concert in America’ only a few weeks from now? 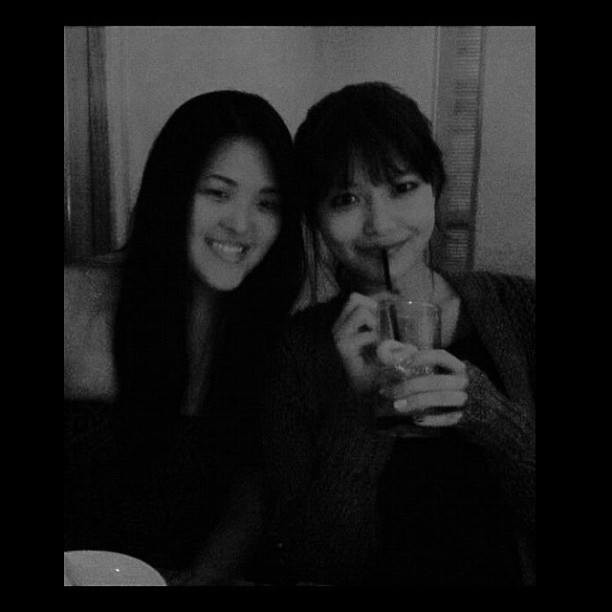