From Mnet’s newest show titled ‘One Concert‘ where they featured the ballad singer named Shin Seung Hun for their first episode, Seohyun was spotted among it’s audience showing support to her senior.

Aside from Seohyun, other artists like Kangta, Kim Jin Pyo, Gummy, Yangpa, as well as Comedian Jung Joon Ha and actress Go Ara were also seen in the event.

Looks like the camera man is a Seohyun fan! Check out her cuts! 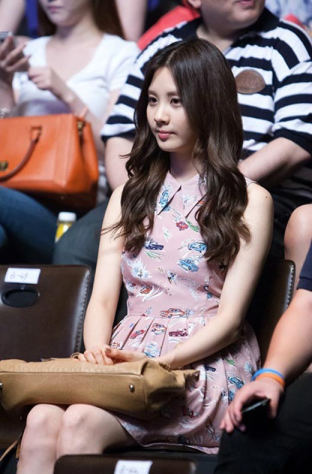 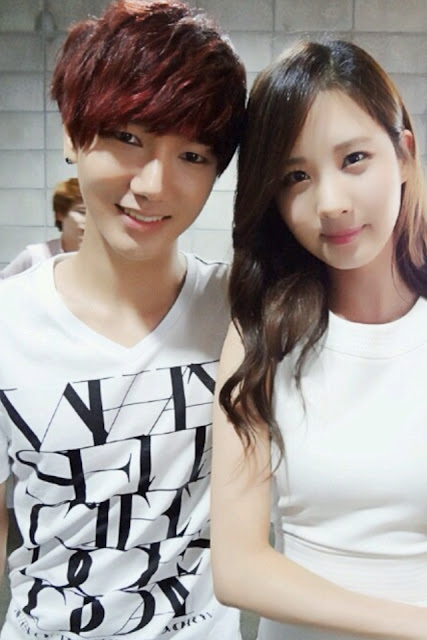 5 thoughts on “Seohyun Spotted at Mnet’s ‘One Concert’~”