damn all this information makes me even more excited....CANT WAIT :D 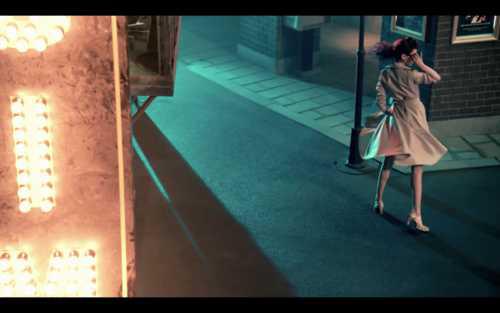 SNSD’s upcoming Japanese single, ‘PAPARAZZI‘, will have a music video that is much bigger in scale than any other music video SNSD has filmed before.

The music video will start off with a scene of the girls avoiding the paparazzi as they head to the stage, and the highlight is a different style of costume in each scene.

In order to prepare for the filming, a set was built that faithfully reproduced a foreign street, including each nuance that would be on a street. With a total of over 30,000 lights used, a week needed to create the buildings, 120 people hired on staff, and 300 people casted for the music video, this set is the biggest in scale compared with what SNSD has worked with in the past.

In relation to the title ‘PAPARAZZI’, the choreography includes the action of taking pictures, and this certainly goes with the girls’ surroundings of continually being the main focus of the media’s attention as they travel around the world.