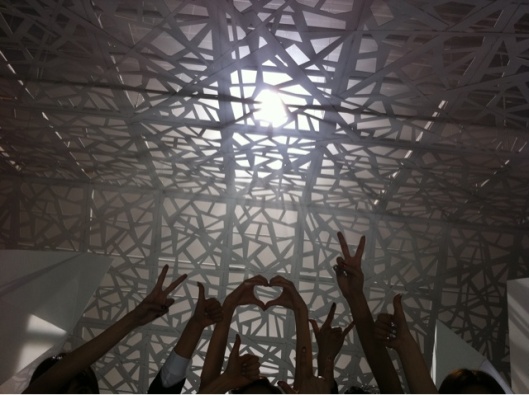 As we edge closer to SNSD’s impeding comeback, the interwebs has begun to run amok with speculation as to what the girls’ have in store for SONEs and K-pop fans this time around.

Right now, there are a lot of rumors being thrown about. Rumors regarding the concept of the comeback single and what it may be, rumors on alleged album/song titles – and with the trolls out in force whilst SM Entertainment remains coy about whole thing, at least for the time being, to whom can SONEs look to for some honest answers?

Recently, Famous_Jae aka former Black Beat member Shim Jae Won, currently an SME performance director/choreographer, has been uploading sneak peaks of what appears to be behind-the-scenes photos of SNSD’s comeback MV onto his twitter account:

And so the speculation continues…

Speaking of which, do you think you can name who’s hand belongs to whom?

Tidbit: Maybe it’s just me, but wasn’t there a ridiculous rumor doing the rounds about the girls’ being split into two halves for their comeback a là After School?